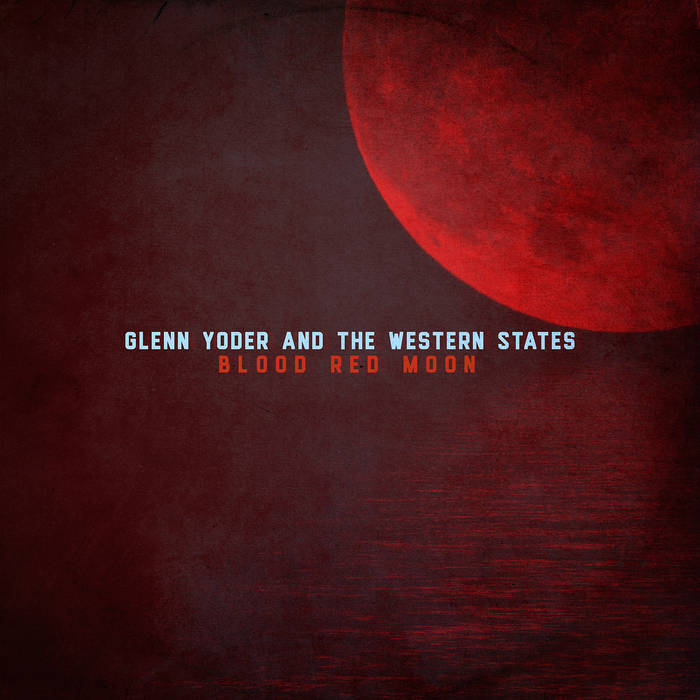 "Blood Red Moon" is the third full-length album released by Glenn Yoder under his own name and the second alongside his band, The Western States. It was recorded primarily live in a large room with exposed beams in the producer's mother's house in Lamoine, Maine, near Bar Harbor. The gracious host cooked up a storm of delicious food. There was a wild turkey on the premises. It was a nice experience. All told, the band had an amazing time making this album and hopefully that joy of playing together comes through your speakers.