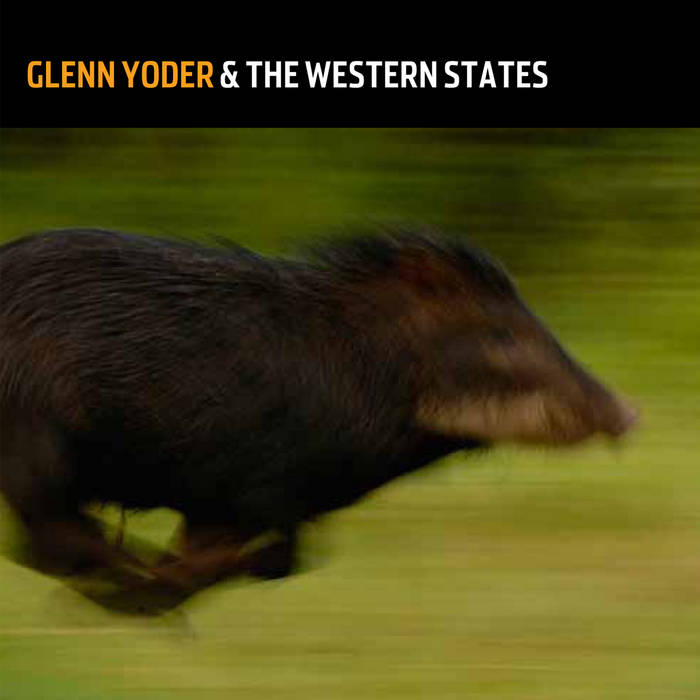 "Javelina" is the second full-length album released by Glenn Yoder under his own name, and the first since the end of the award-winning rock group Cassavettes. Yoder released "Okono Road" in 2009. The Boston Phoenix named "Javelina" one of the "10 records that will set the tone in 2013," writing, "The former Cassavette rocks out a bit more than in past turns, but still retains the charm that made his former band one of Boston's brightest." To record the album, Yoder gathered his longtime backing band, The Western States, with producer Jeremy Moses Curtis (Booker T, Bow Thayer & Perfect Trainwreck) and engineer David Minehan (The Neighborhoods, Paul Westerberg). The result is "Javelina," a record that runs from pop confections to dirty blues and back again.