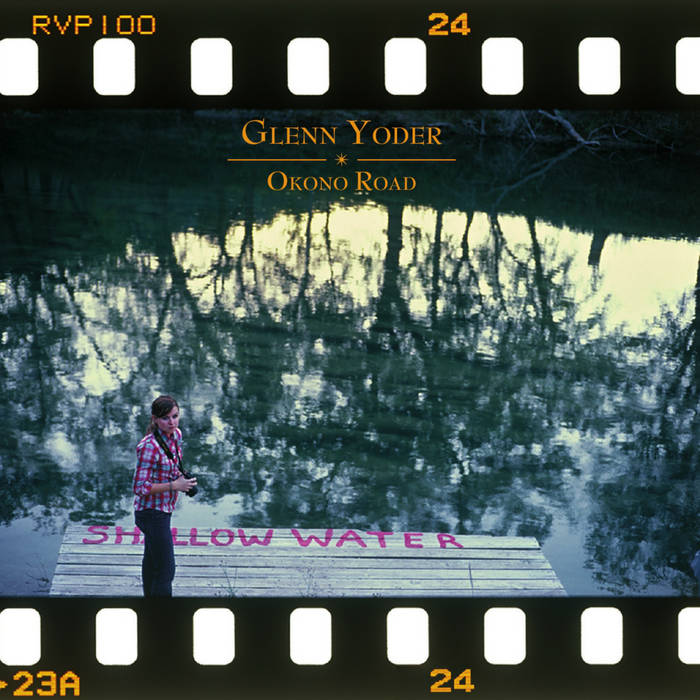 "Okono Road" is Glenn Yoder's first proper solo record, made under his own name while still fronting the rock group Cassavettes. For the album, he teamed up with producer (and esteemed songwriter) Todd Thibaud in summer 2008 and the duo called upon a veritable all-star cast of fellow musicians for the recording sessions, including members of the Low Anthem and Girls Guns & Glory. Yoder and Thibaud carefully crafted a record where the "song comes first." Folks took note, as one publication noted that "Yoder pays homage ... to the great American song." Critics were quick to label Yoder a "young Paul Westerberg" while drawing comparisons to Gram Parsons, Townes Van Zandt, Ryan Adams, and the Lemonheads.